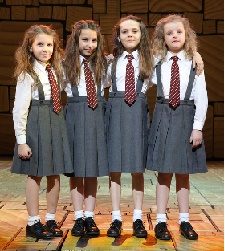 So Christmas is nearly on us and if you aren’t busy putting the finishing touches to your own seasonal kids production then maybe you are thinking about where to take the little ones for some entertainment over the holidays. Wherever you are in the world you can be sure there will be something playing locally and we have decided to give a run down of the highlights in two great theatrical centers – New York and London. 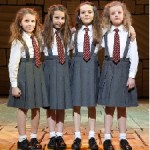 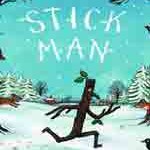 For younger kids the Brooklyn Center are showing A Brown Bear, A Caterpillar and A Moon based on the stories of Eric Carle. Adaptations of favorite story books are also popular in London with Stick Man at the Leicester Square Theatre, The Tiger Who Came to Tea at Artsdepot and The Gruffalo at the Lyric Theatre.

For slightly older theatre-goers there are some great classics in New York: Sandra Norgren’s musical adaptation of A Christmas Carol will be at the 13th Street Repertory until December 29th and The Lion the Witch and the Wardrobe has an open run at St Luke’s Theater.

And for all the family there are some classic musicals with Wicked and Phantom of the Opera playing on both sides of the Atlantic. In New York the Palace Theatre’s production of Annie runs until 5th January. And War Horse, that recent addition to the family theater repertoire that has quickly become a classic continues at The New London Theatre.

So if New York or London are on your schedule for Christmas 2013 these are some fantastic reasons to take the kids too!