Children's drama from page to stage
how to writing 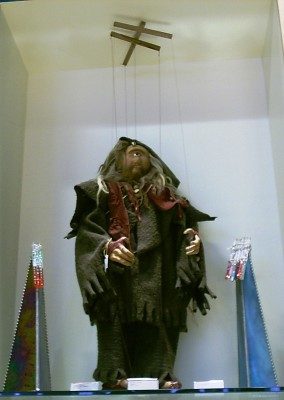 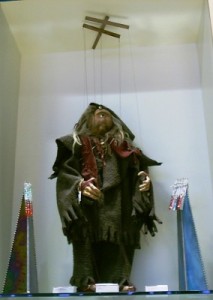 Since the huge success of the National Theatre’s production of War Horse with its uncannily life-like horse puppets, the ancient art of puppetry has gained a new lease of life in the mainstream. Puppet theatres were once hugely popular as children’s toys and though that is no longer the case , puppetry remains a fantastic, low cost, way of introducing children to the art and craft of performance.

Puppetry still thrives as an artform at venues such as Kneehigh Theatre, and a puppet actors require scripts just as much as human ones.

The Arvon Foundation has run acclaimed short writing courses for more than 40 years and in November 2013 will host a week-long course in writing for puppetry:

A week of provocation to develop fearless writing and encourage experimentation. Includes practical workshops by Mervyn Millar to demystify puppetry and explore the relationship between design, dialogue and staging, and workshops by Nell Leyshon that focus on finding secure dramatic structures to keep your wild visions in healthy shape.

Tutors:
Nell Leyshon writes prose and drama. Her plays include Comfort Me With Apples which won the Evening Standard Award and Bedlam, the first play written by a woman for
Shakespeare’s Globe.

Guest Carl Grose is an actor, writer and director, and has worked with Kneehigh Theatre for the past 17 years.